84-79 was the final score of a - especially in its closing minutes - very tense away game against Euro Roseto in front of an extremely loud crowd. Apparently conditions which the OPEL SKYLINERS could not handle. They did not find into the game at all during the first two quarters.

Roseto took advantage of Frankfurt's missing pace and kept disturbing their rhythm by committing many fouls. However, a bad free throw percentage and too many turnovers of the OPEL SKYLINERS during the first half could not be made up for again, despite of a very thrilling chase in the last quarter.

"Today we have not been able to play 40 minutes intense defense. In addition, we had a rather bad free throw percentage of 58%. Another factor for losing the game was the high number of turnovers." 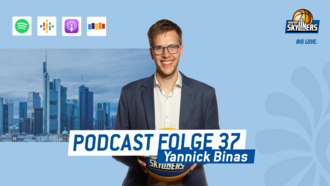 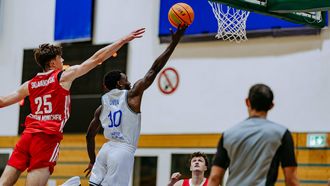 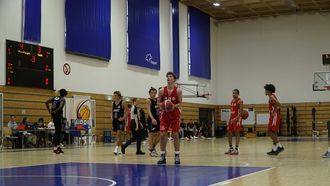