The OPEL SKYLINERS had a hard time with their guests from Braunschweig in the Ballsporthalle on Sunday afternoon. Not at least due to the fact that Gordon Herbert had to do without injured Kai Nürnberger and Jukka Matinen.

The guest team from Braunschweig took off like a flash. Ahead of all, Demond Mallet, who drilled 18 points during the first half. The score board showed 25-41 at intermission. And yet, the Frankfurt guys never gave up and cut the lead down to 5 (55-60) with six minutes remaining in the fourth quarter.

Unfortunately, the Frankfurt come back was not rewarded in the end. With a lucky shot with only one second on the shot clock, Pete Lisicky knocked down an incredible three-pointer making the score 55-68.

An injury diagnosis for Demand Mallet must prove, whether TXU will have to pay dearly for their 62-80 victory over the OPEL SKYLINERS, as Mallet had to be carried from the court in pain with two minutes remaining in the game. We wish him all the best.

The OPEL SKYLINERS are now 2-2 in games on the s.Oliver BBL season. 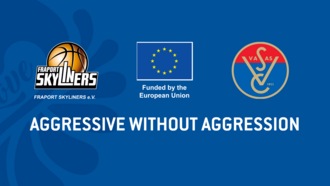 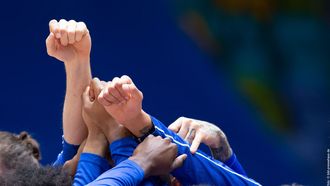 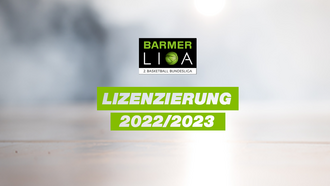